Melinda and Sean happened to find me on a google search for their very intimate NYC elopement, but little did they know 2 weeks prior I had photographed her sisters elopement in Brooklyn. It was beyond a coincidence and such an awesome story. It was my pleasure working with Sean and Melinda. They married at the NYC fire house museum on spring street and then had a small photo shoot around the neighborhood after. These film images were taken on a vintage 35 mm camera and they’re just to die for. I love film. 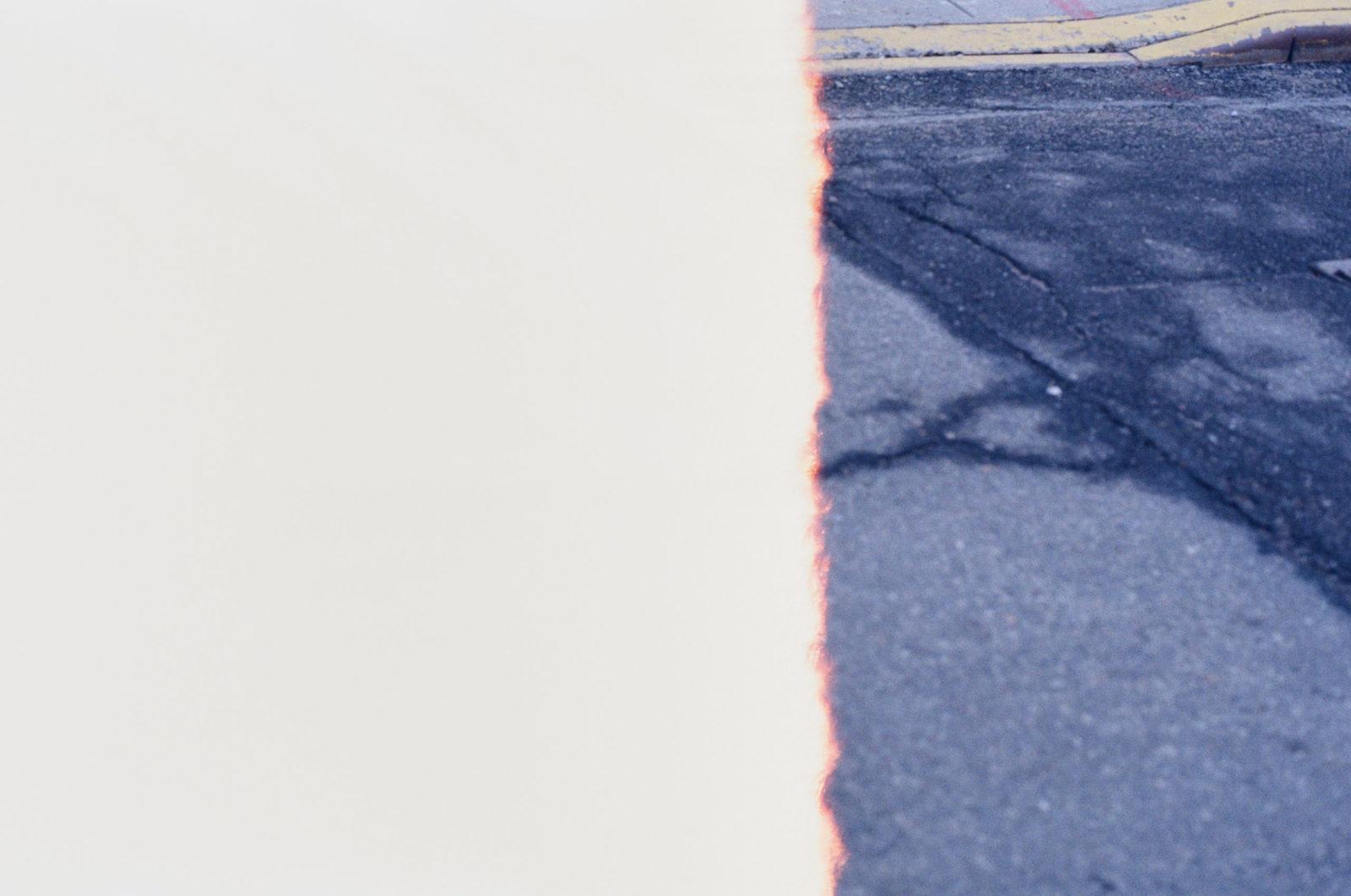 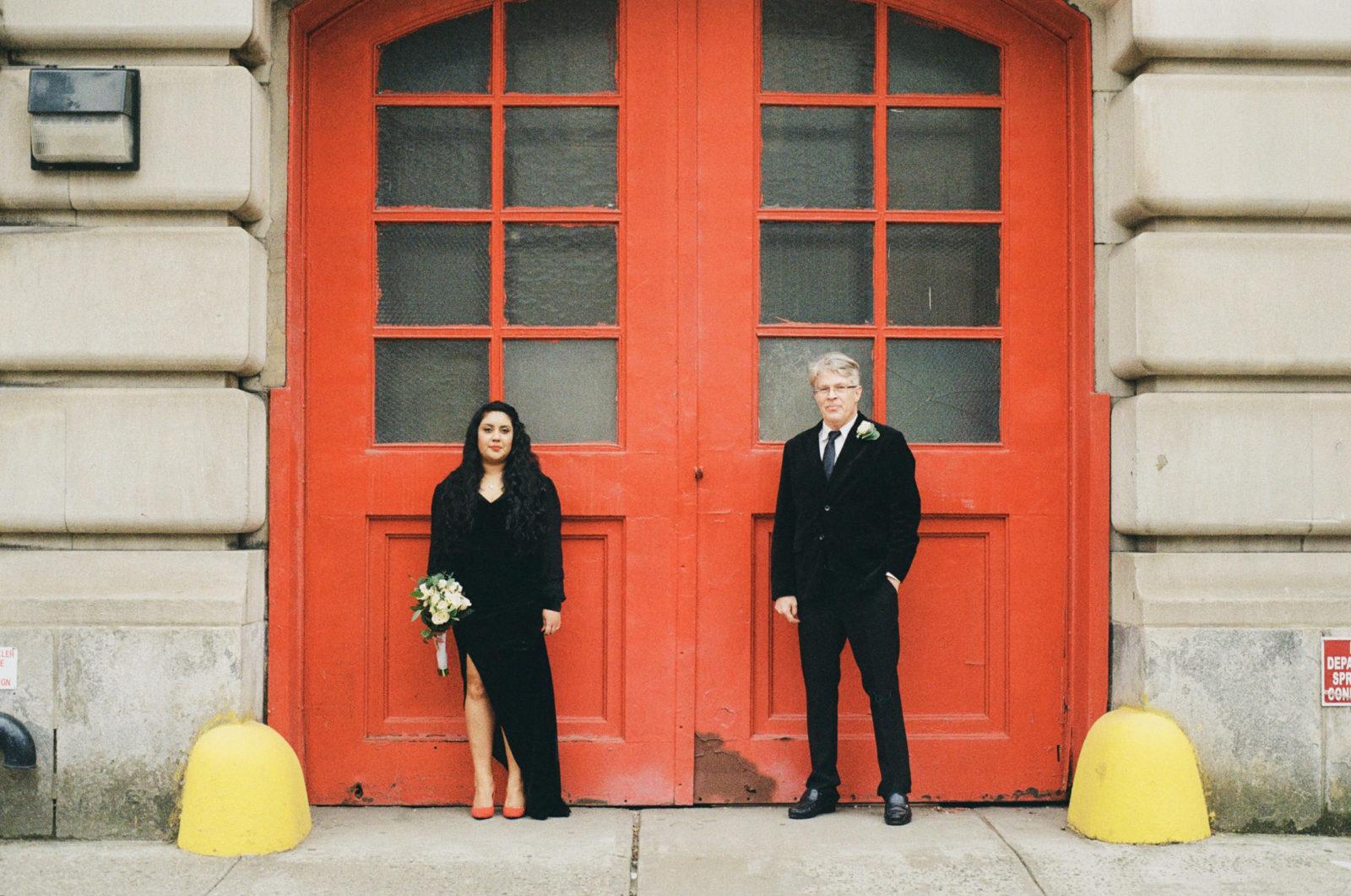 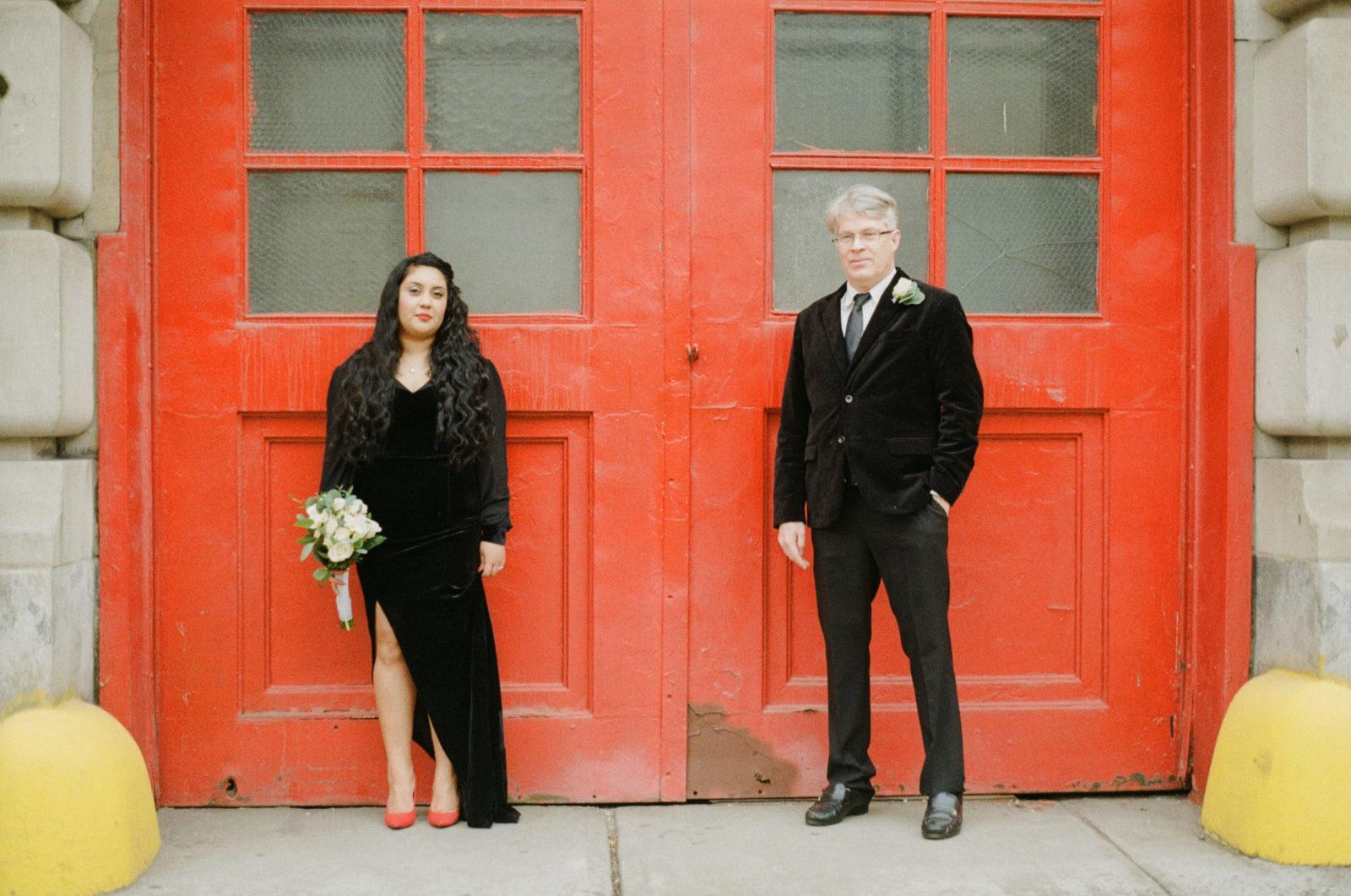 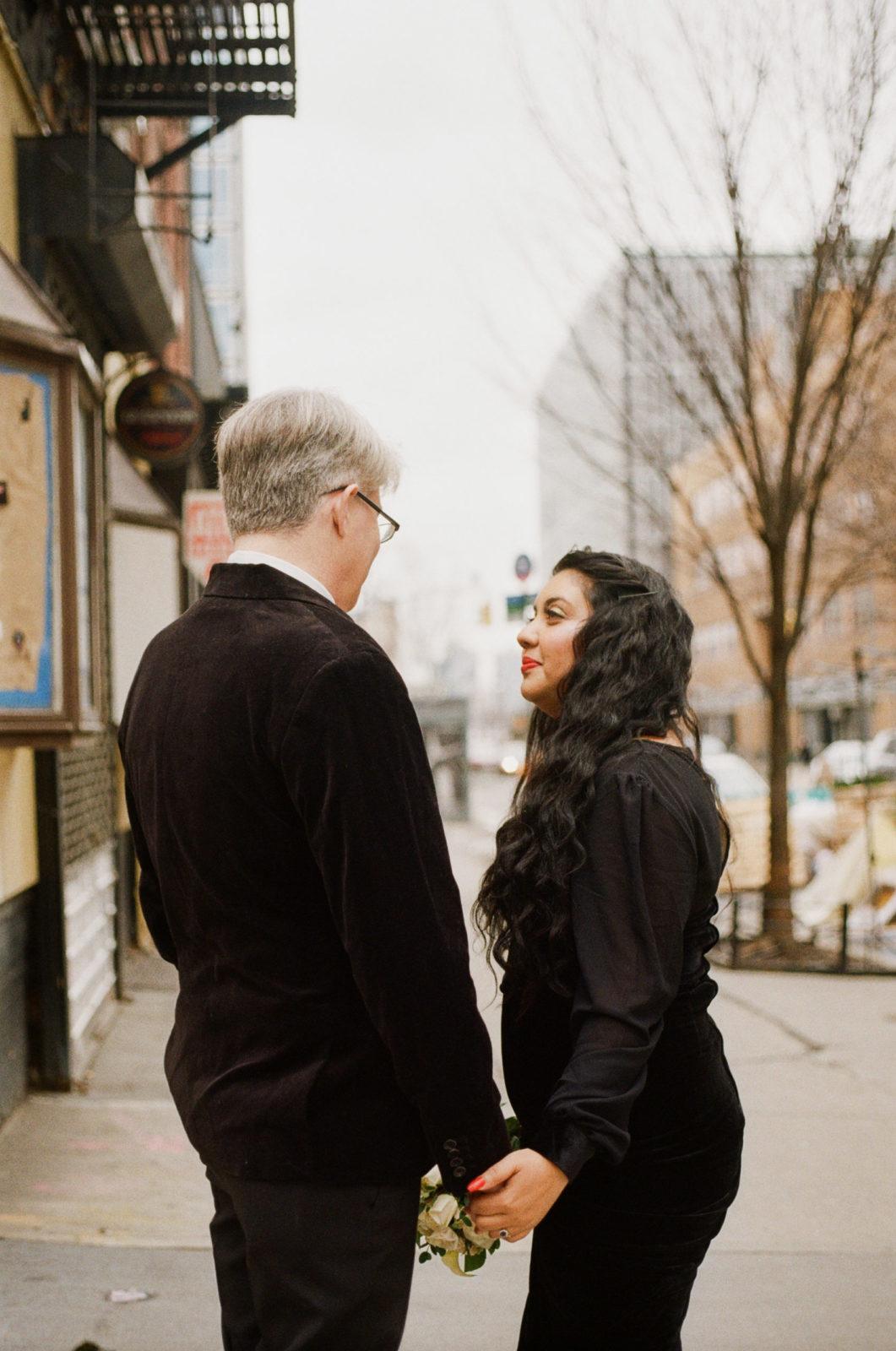 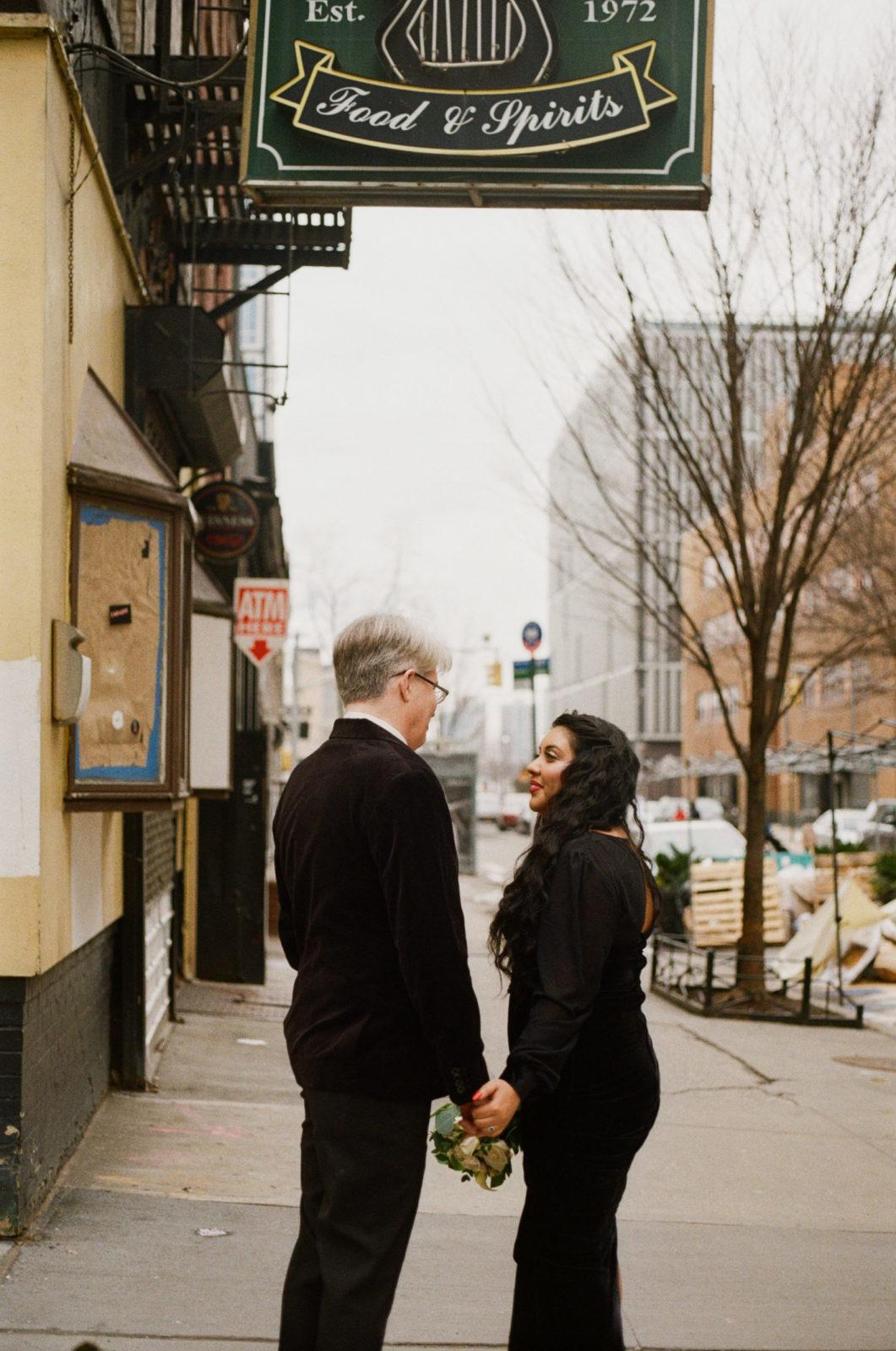 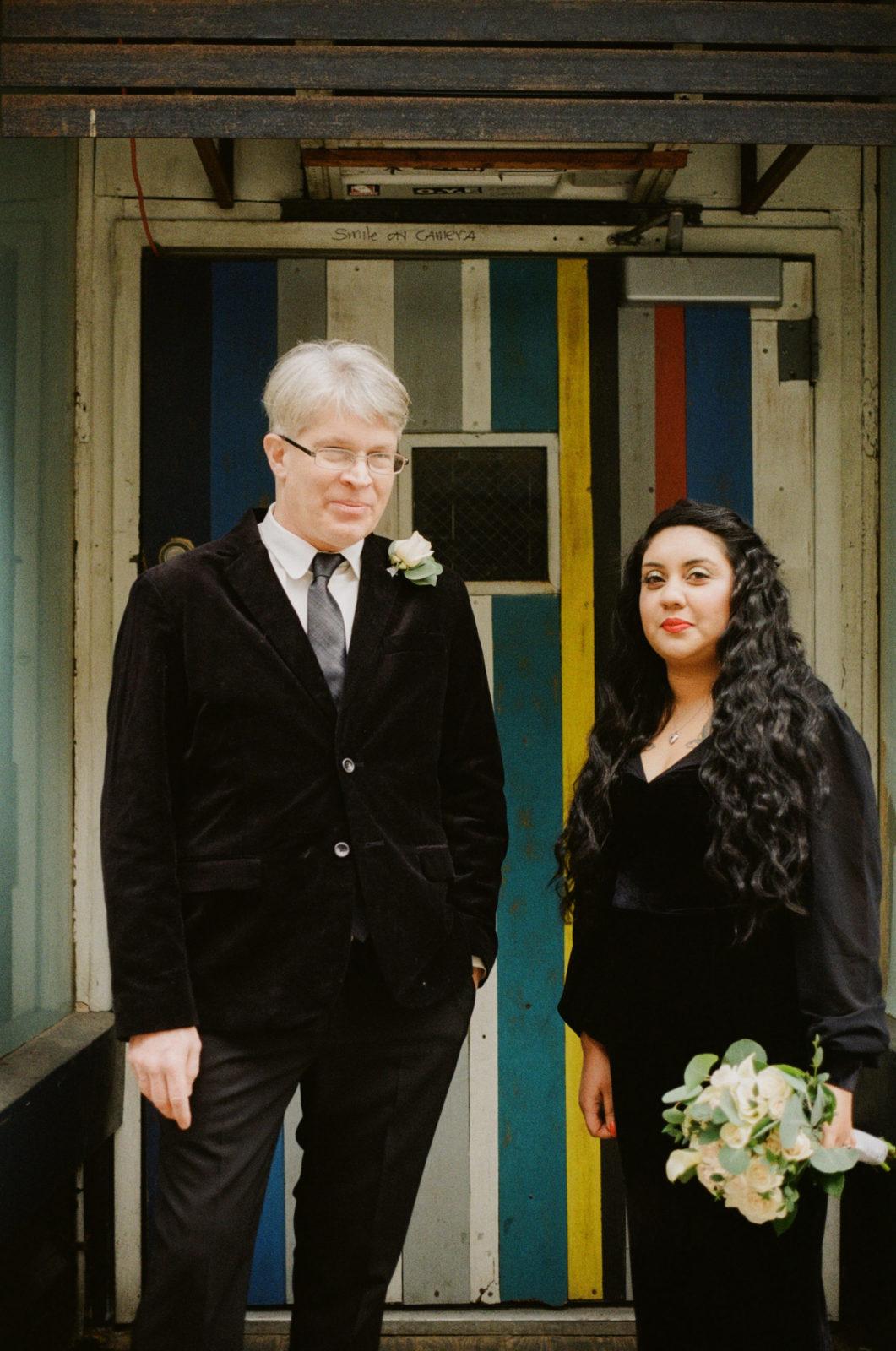 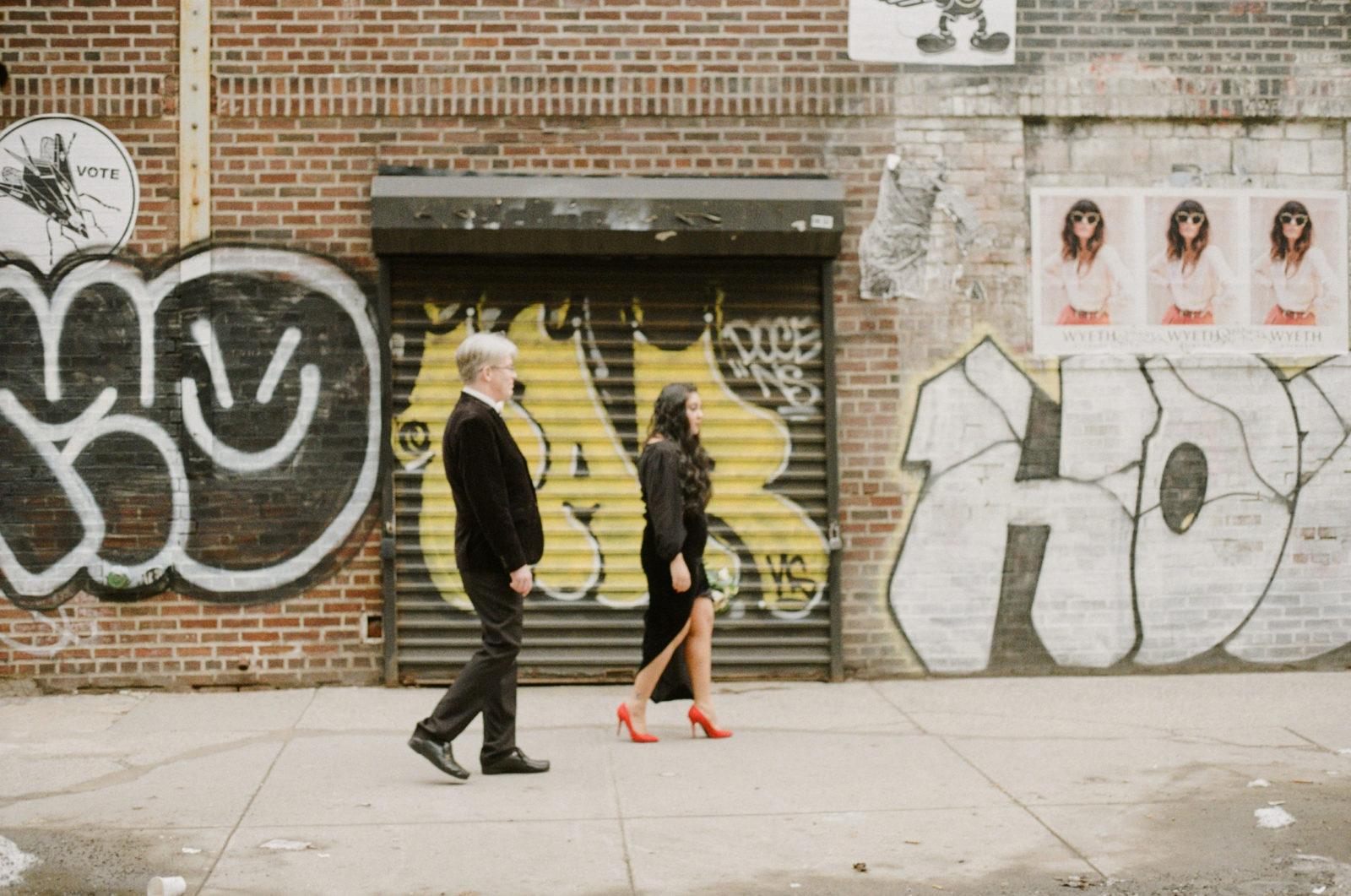 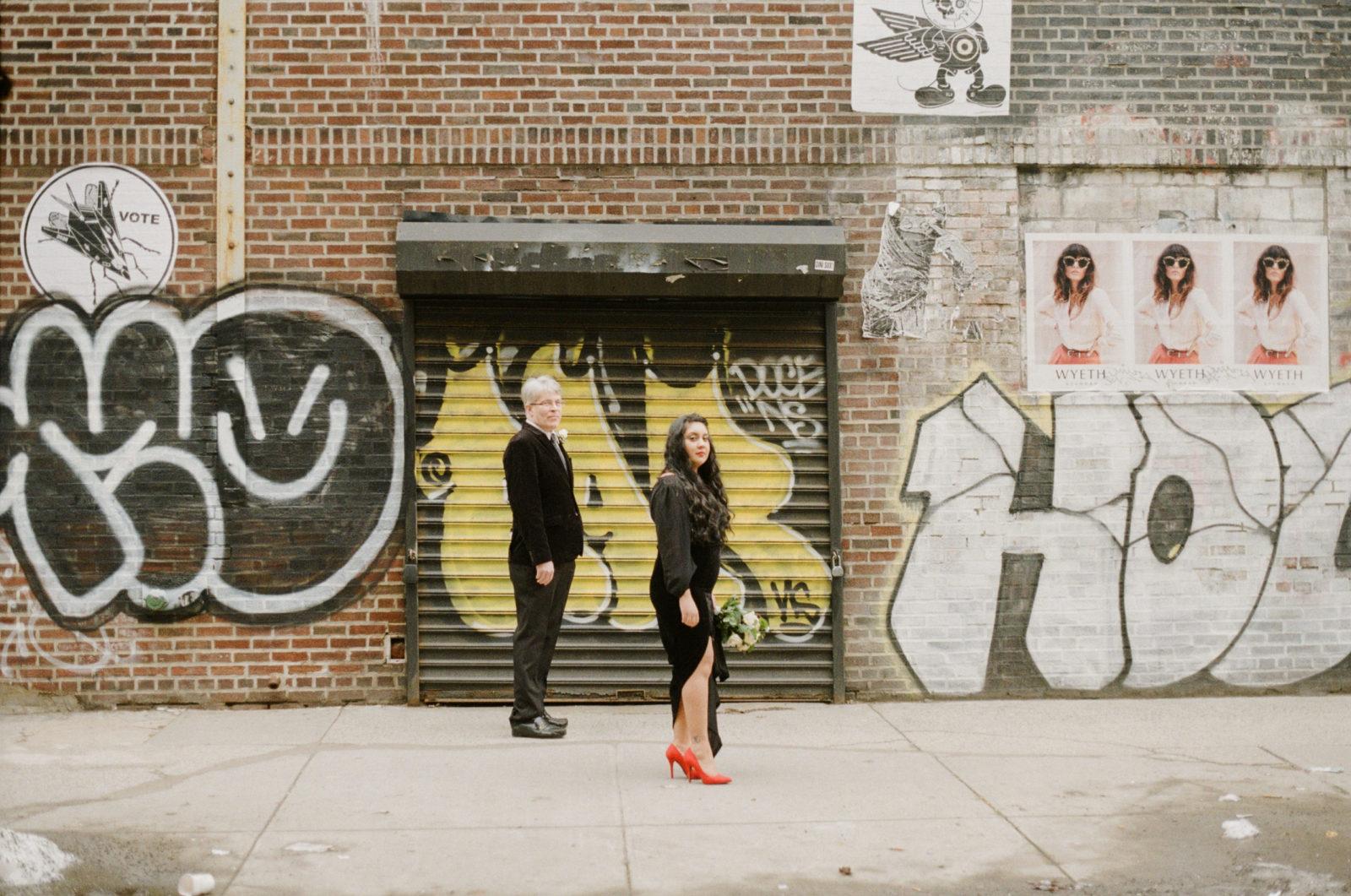 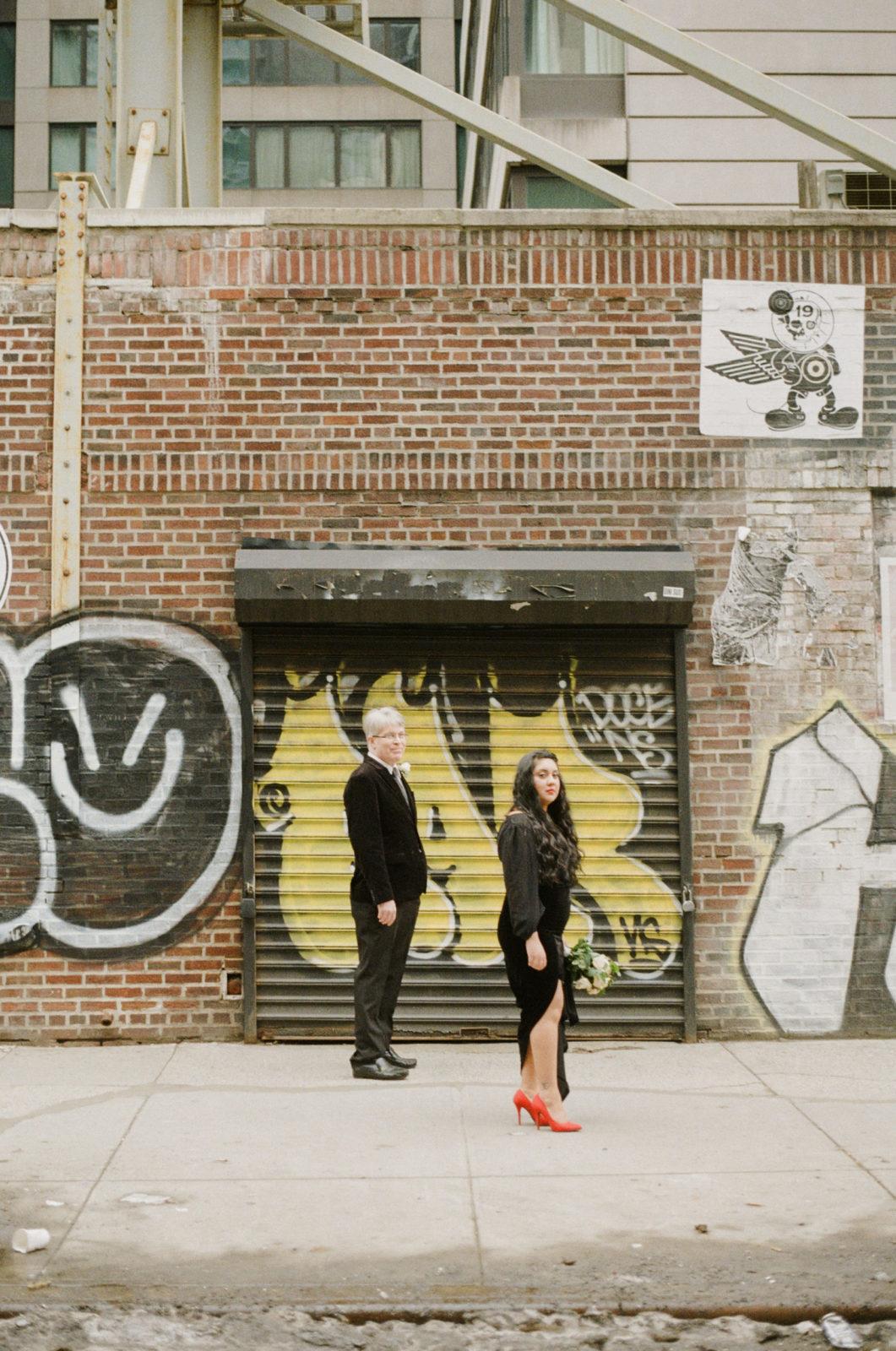 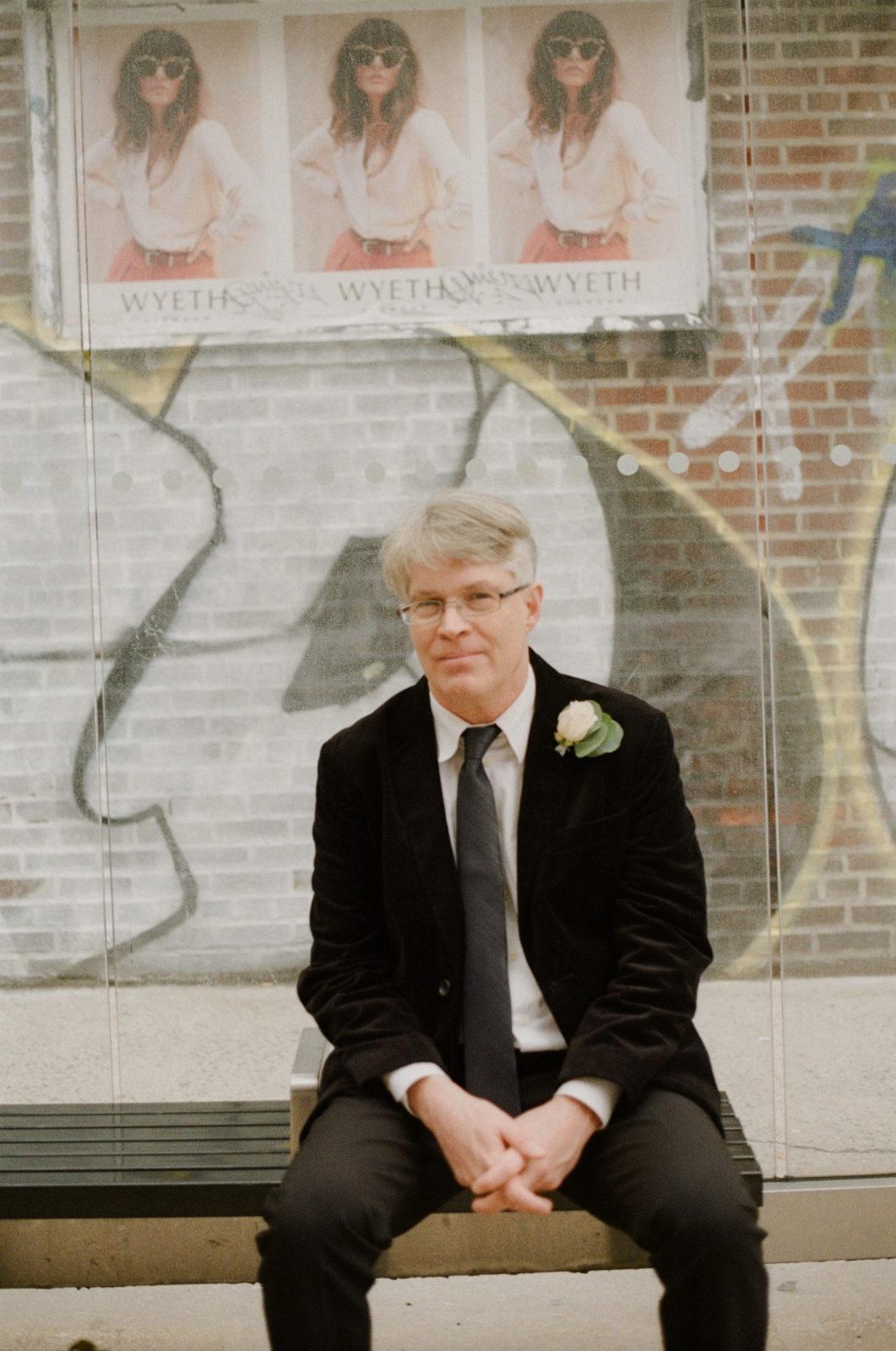 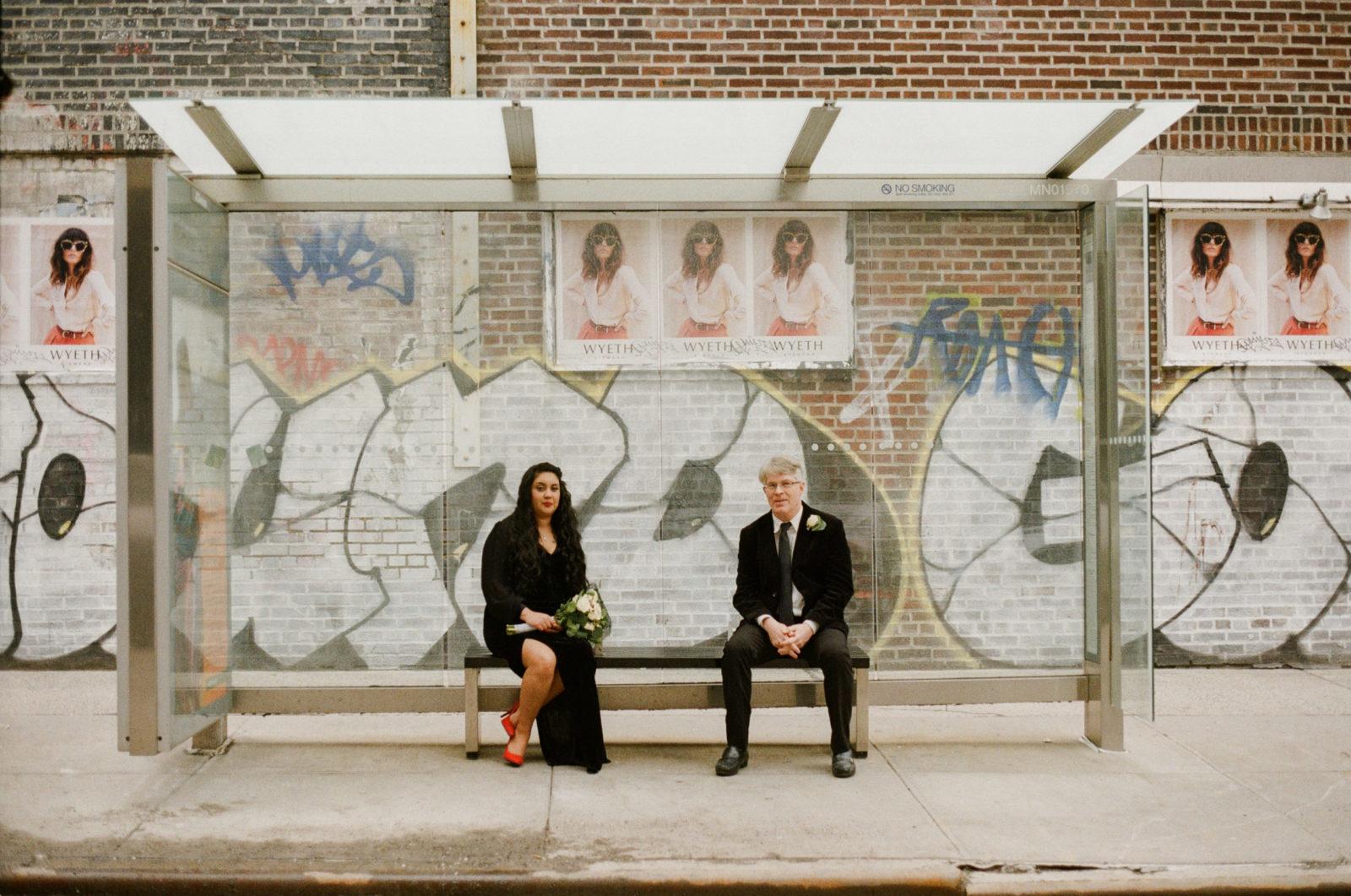 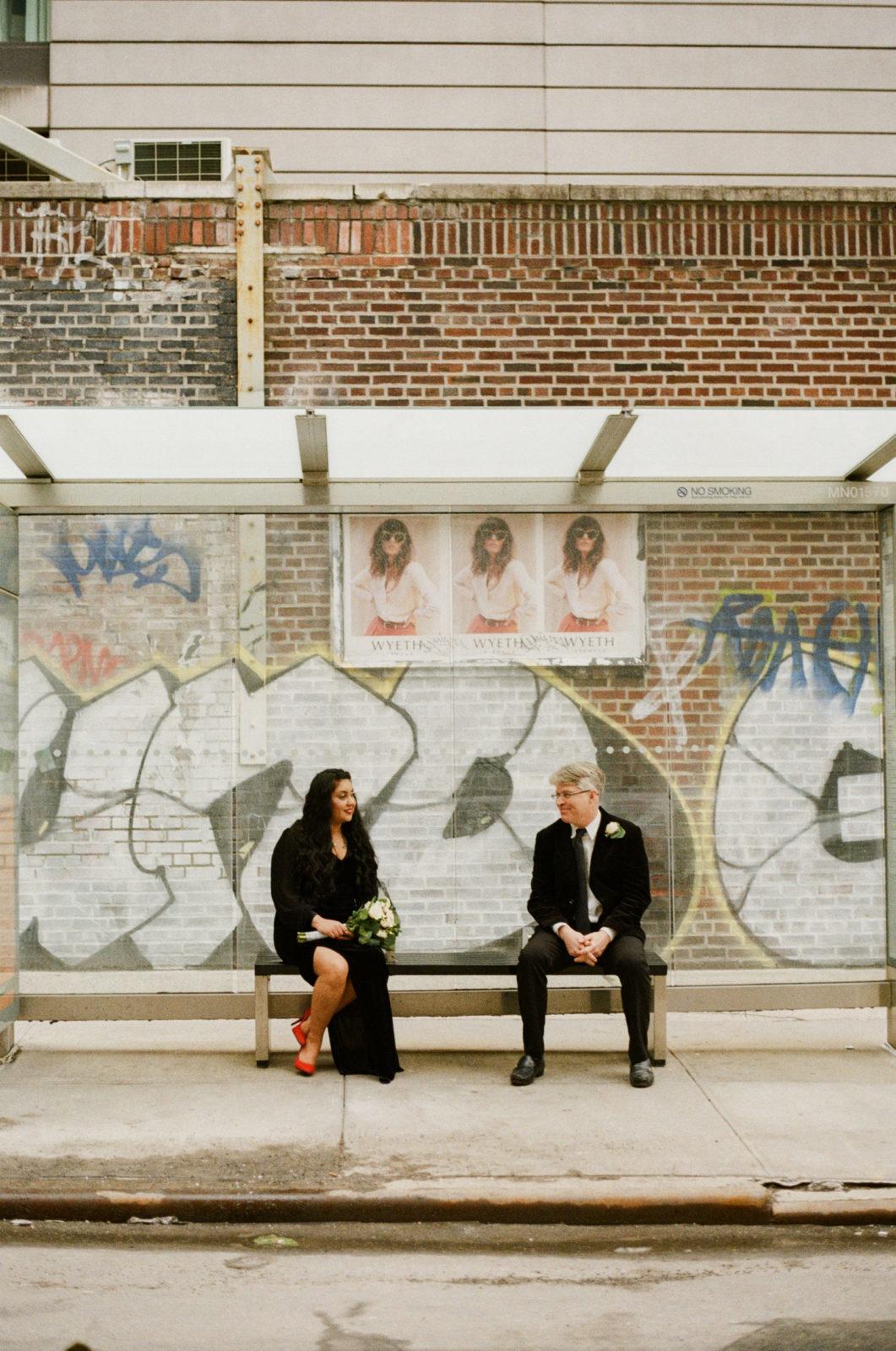 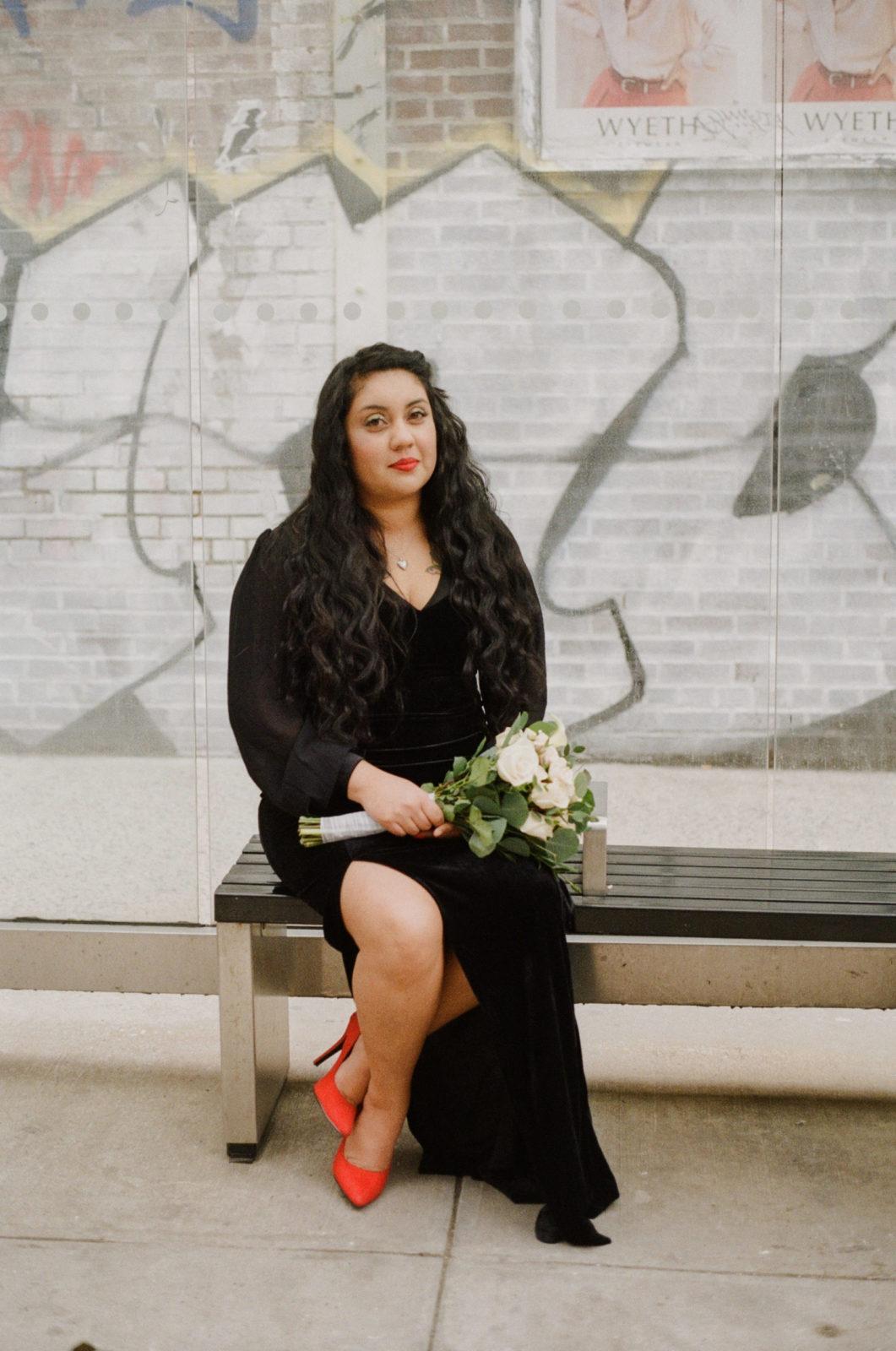 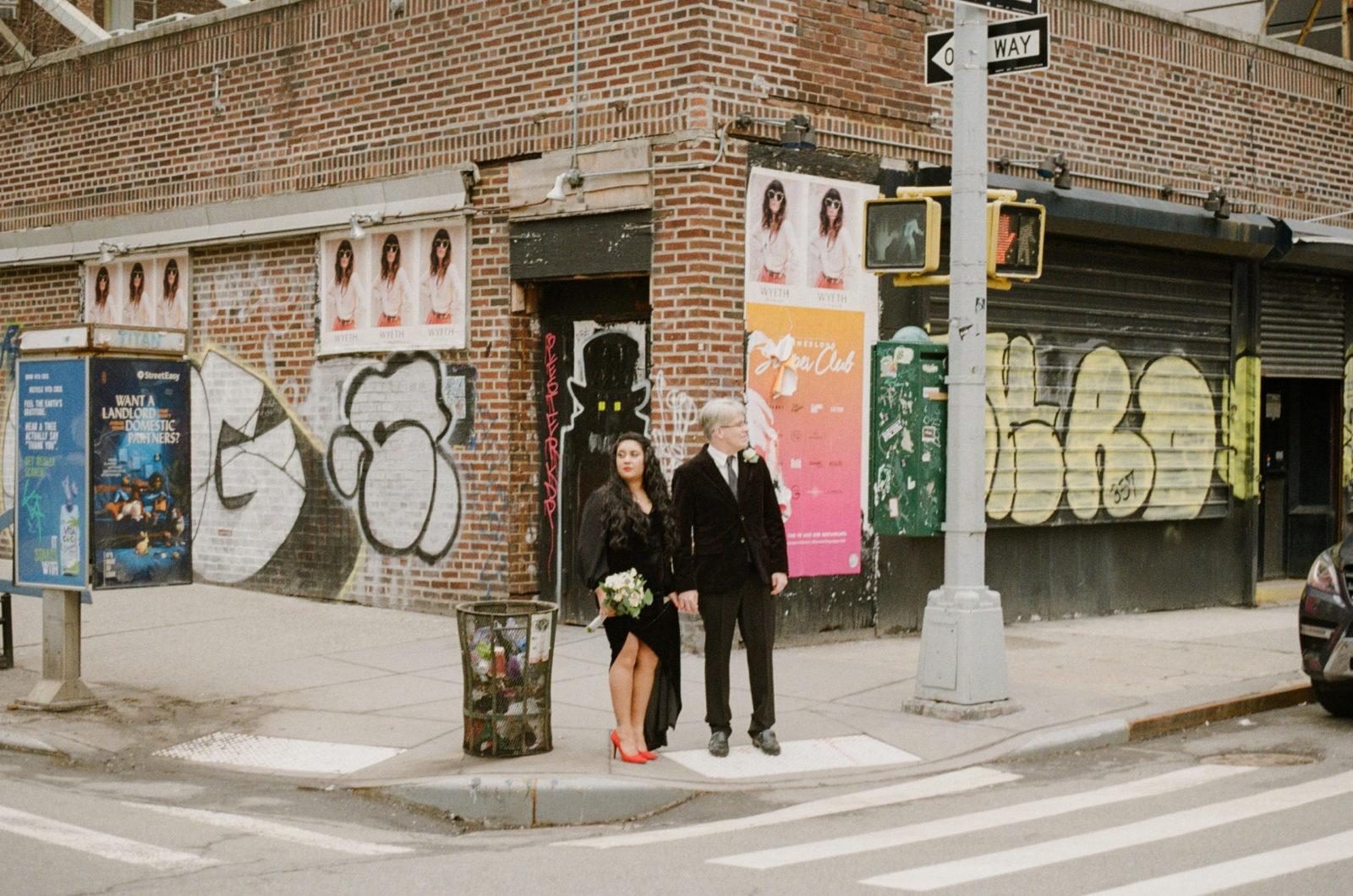 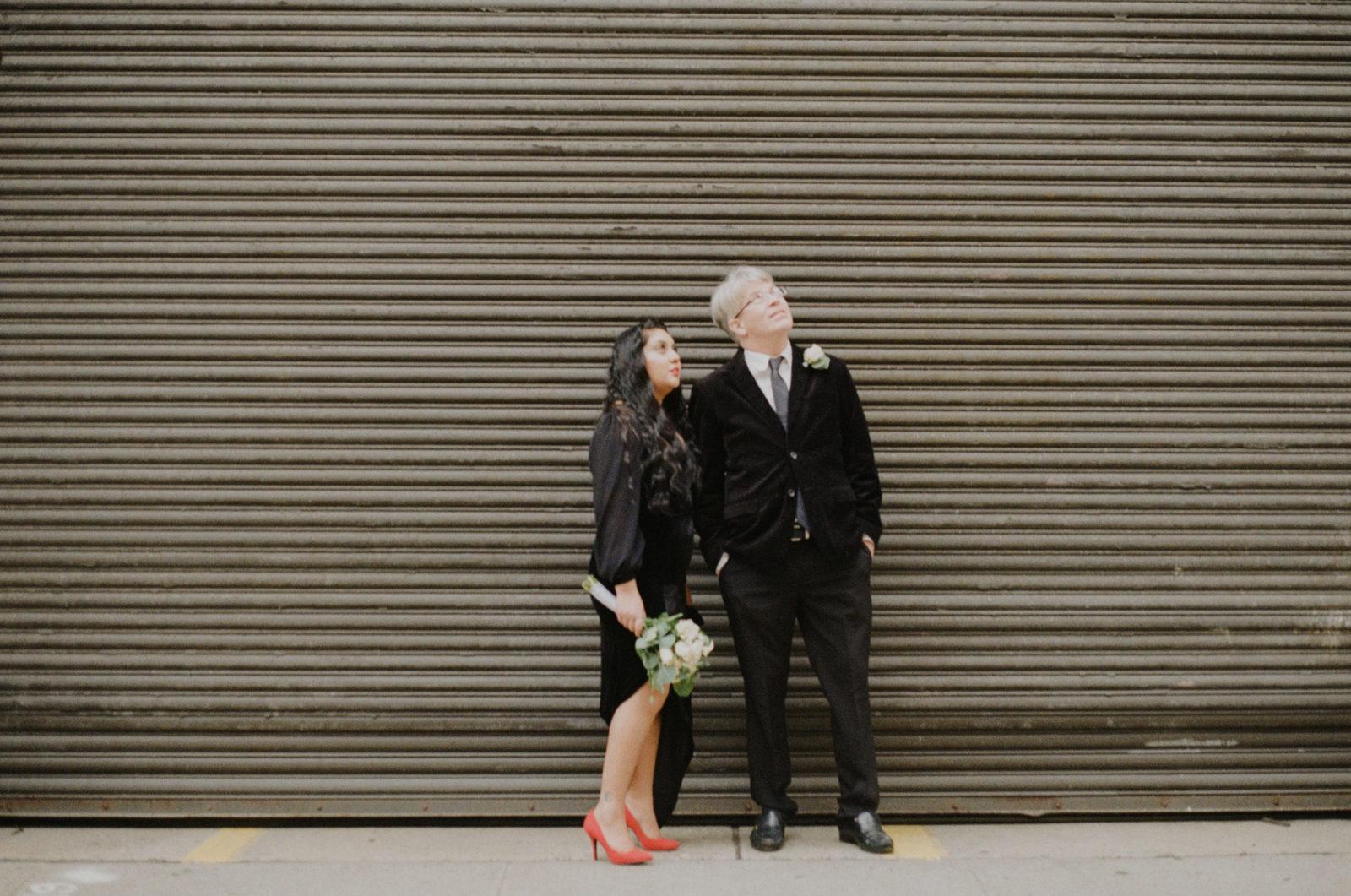 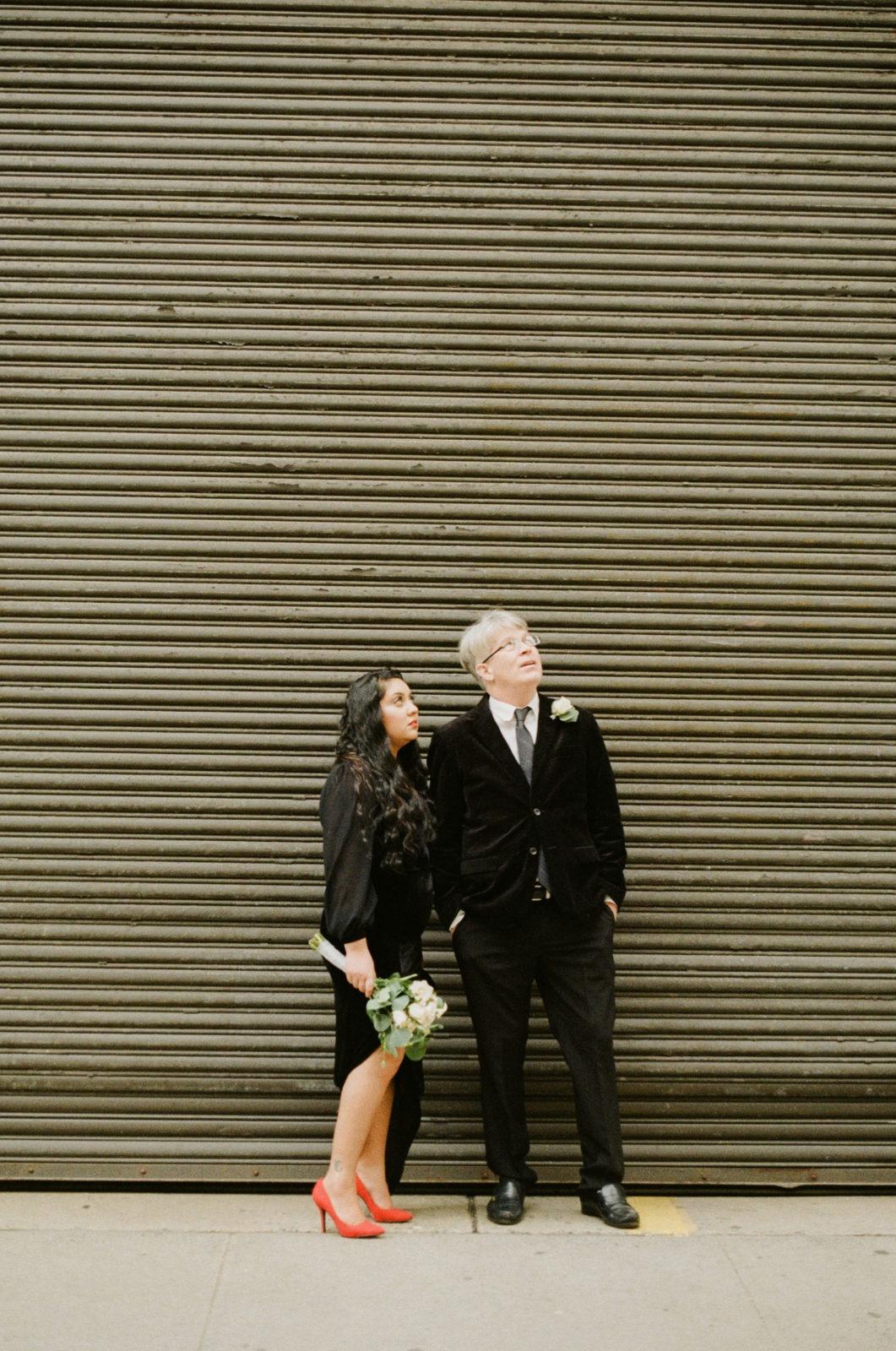 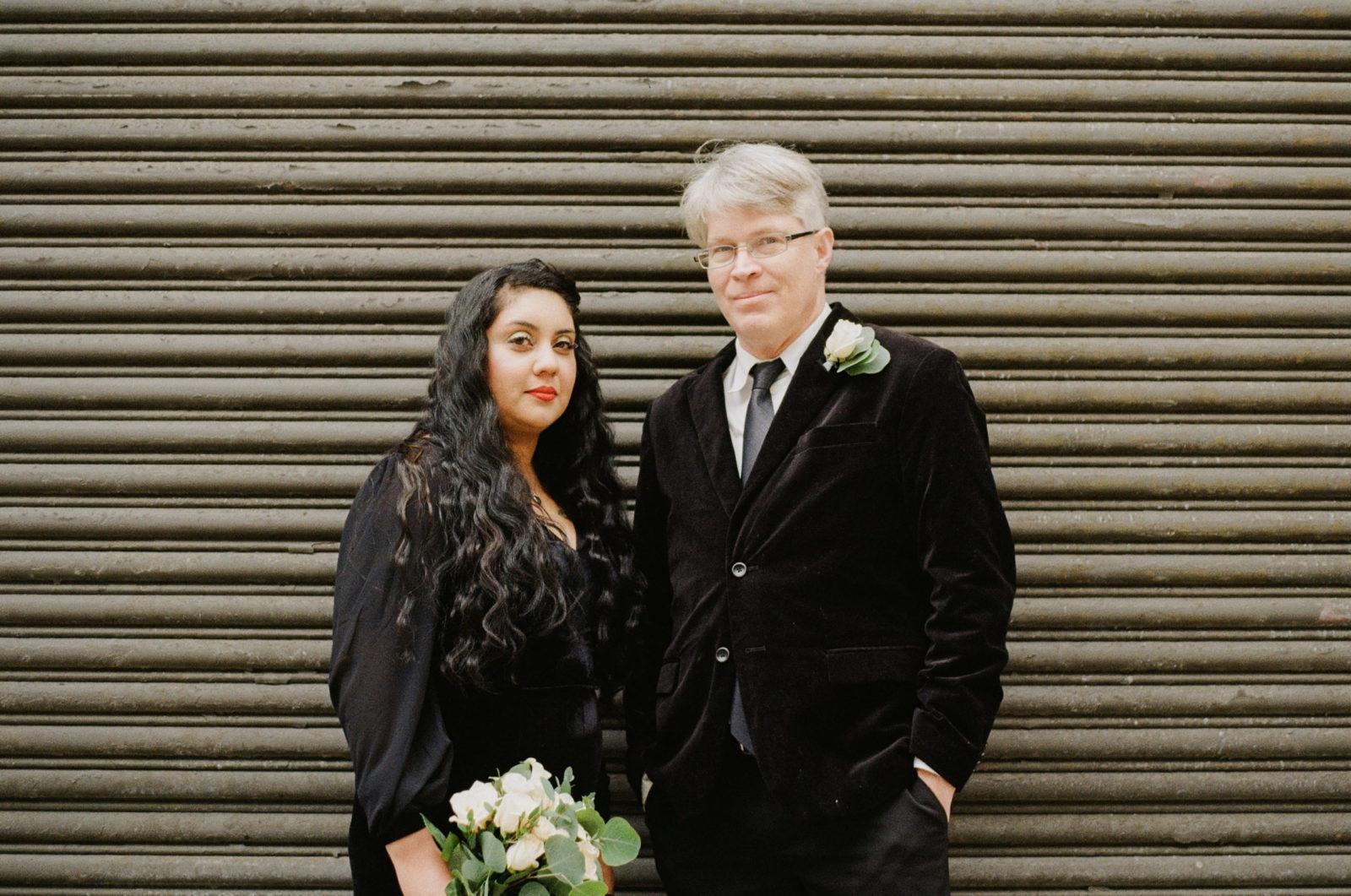 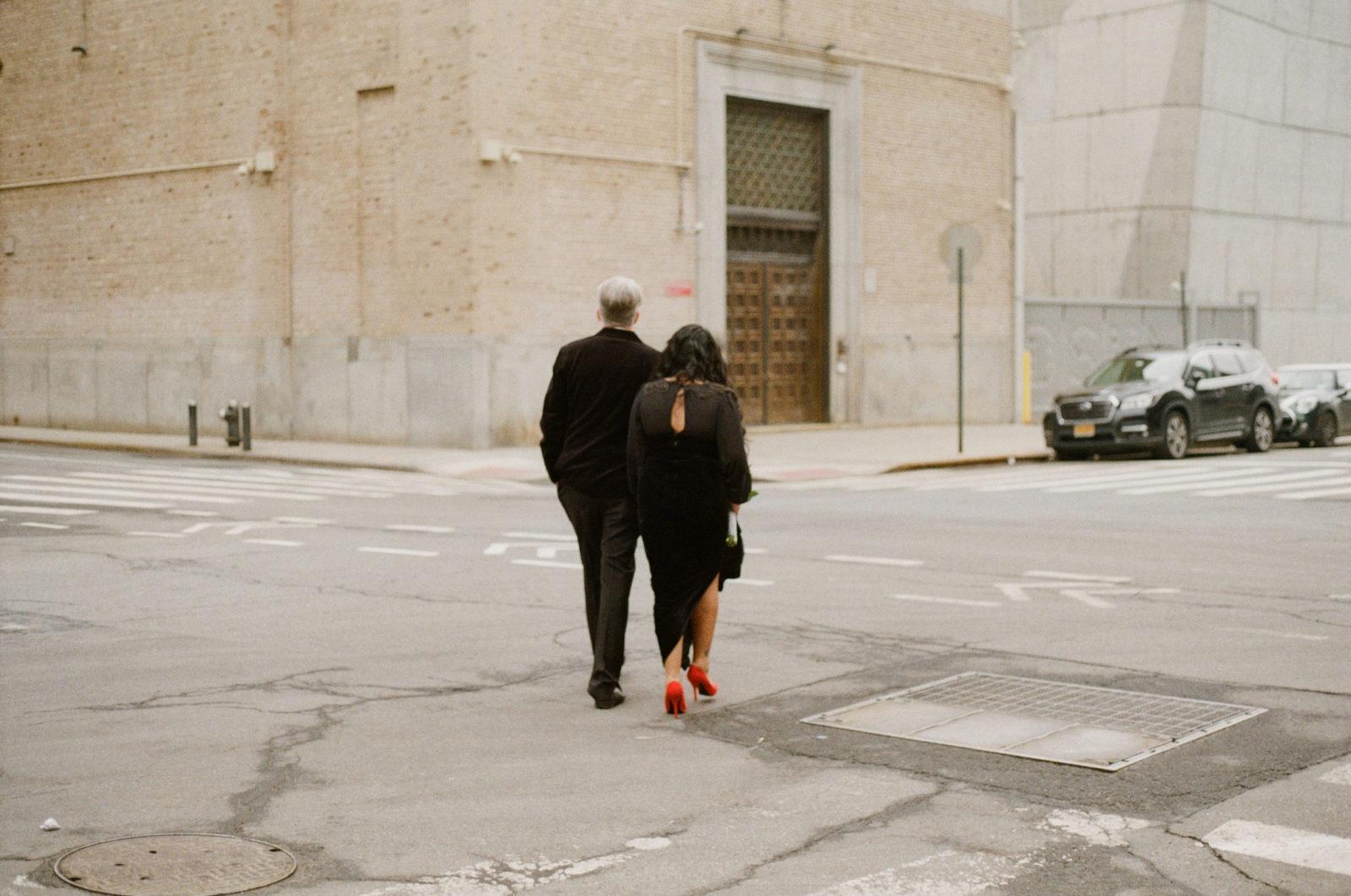 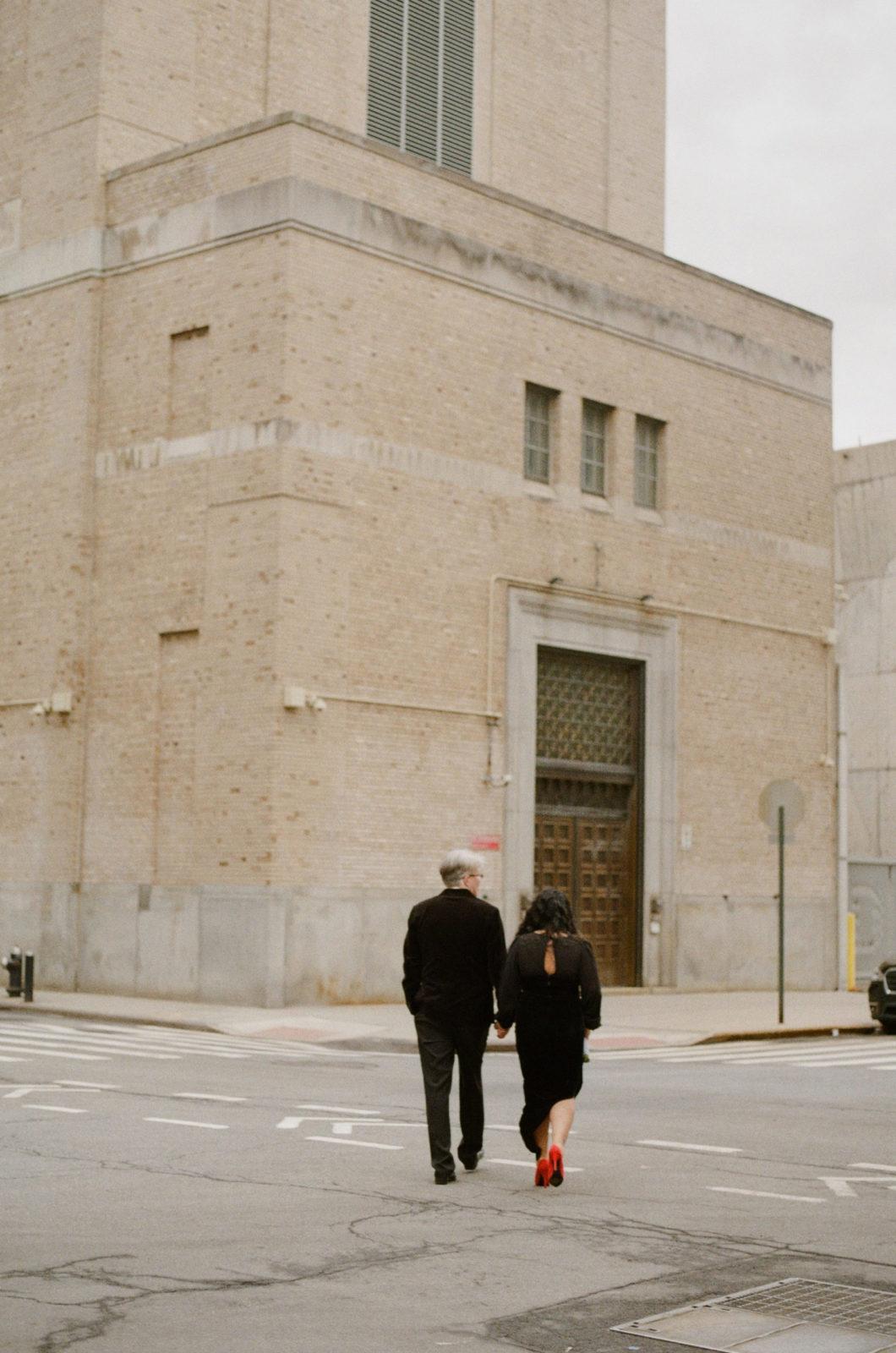 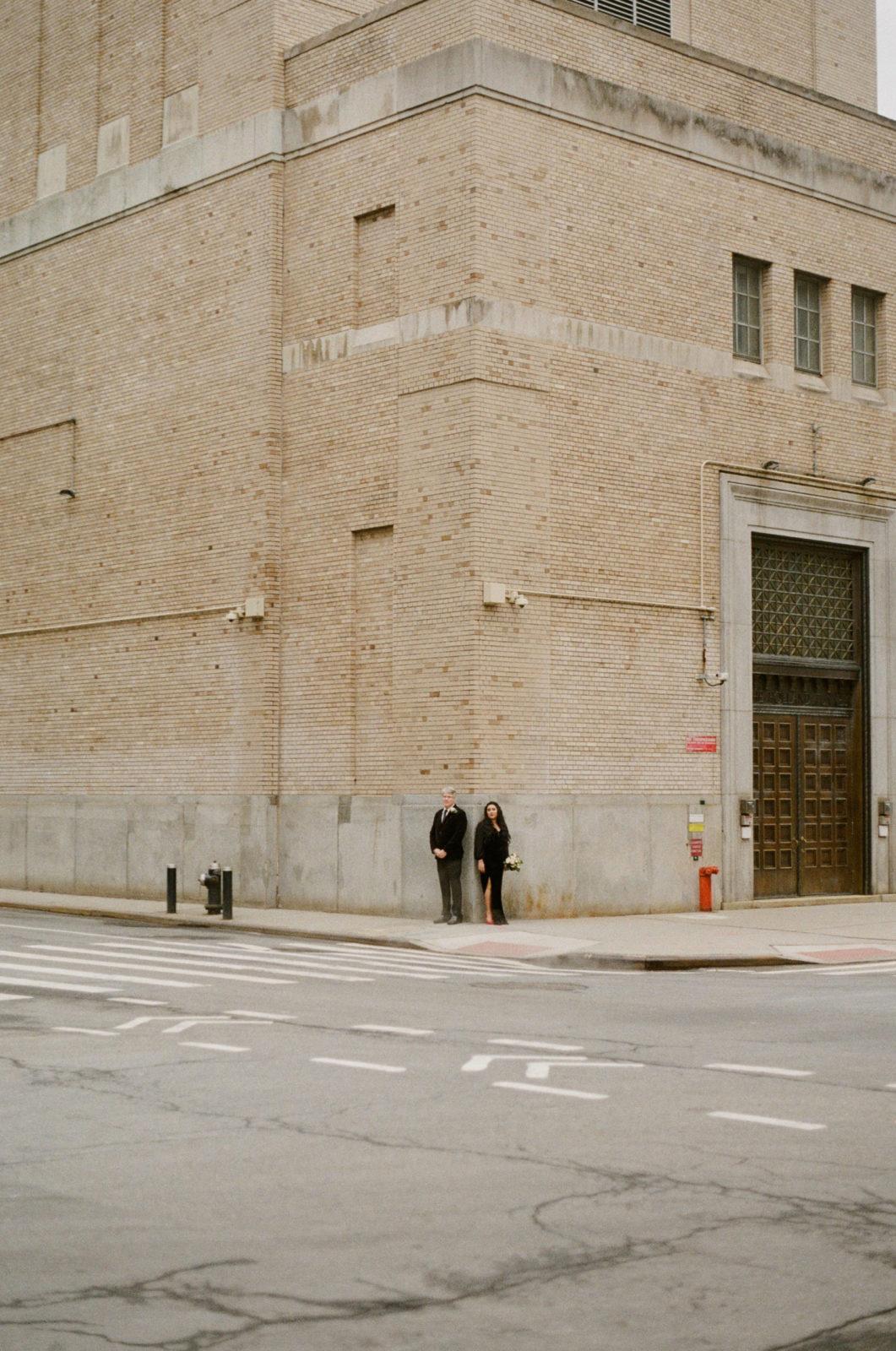 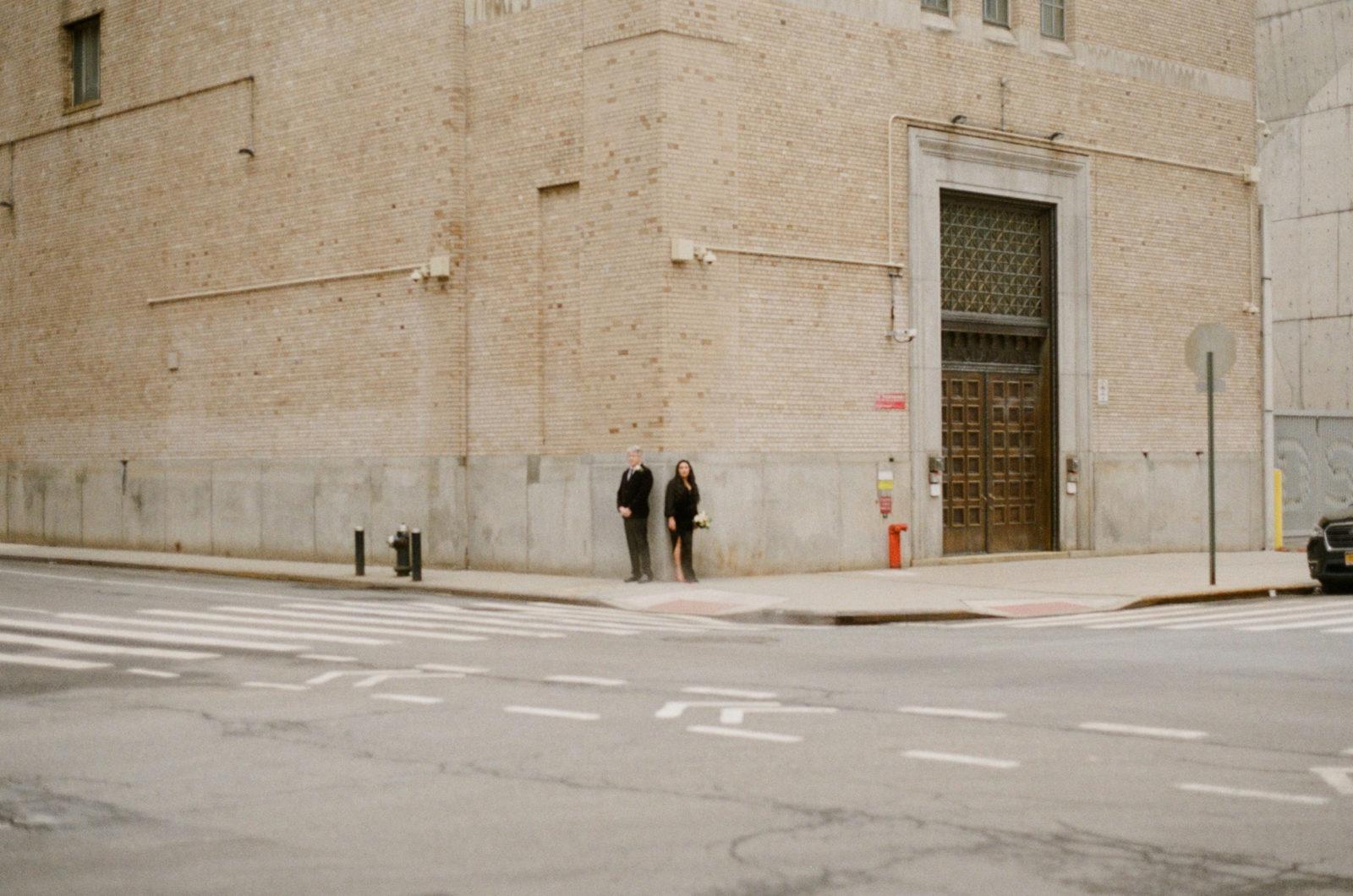 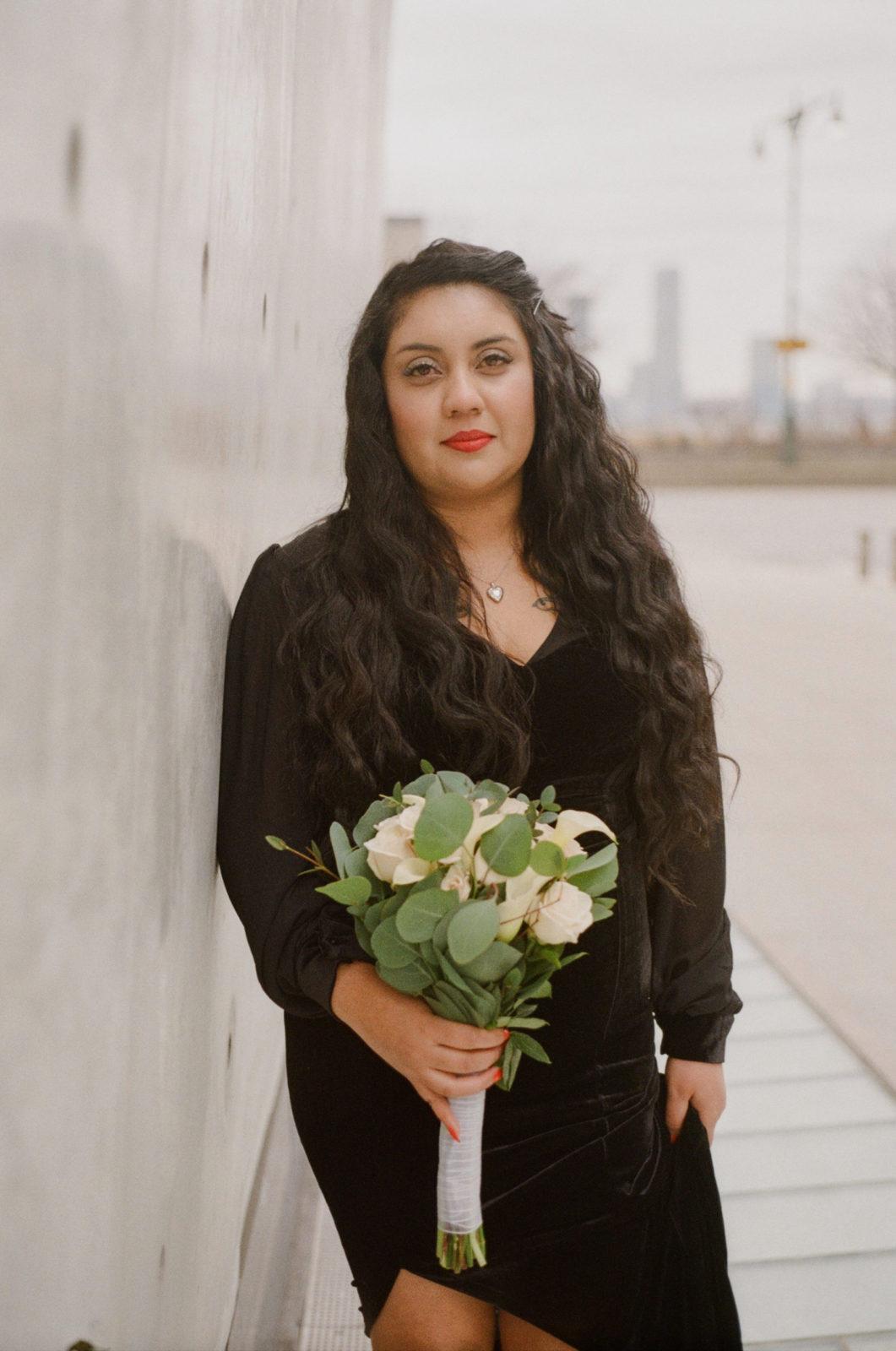 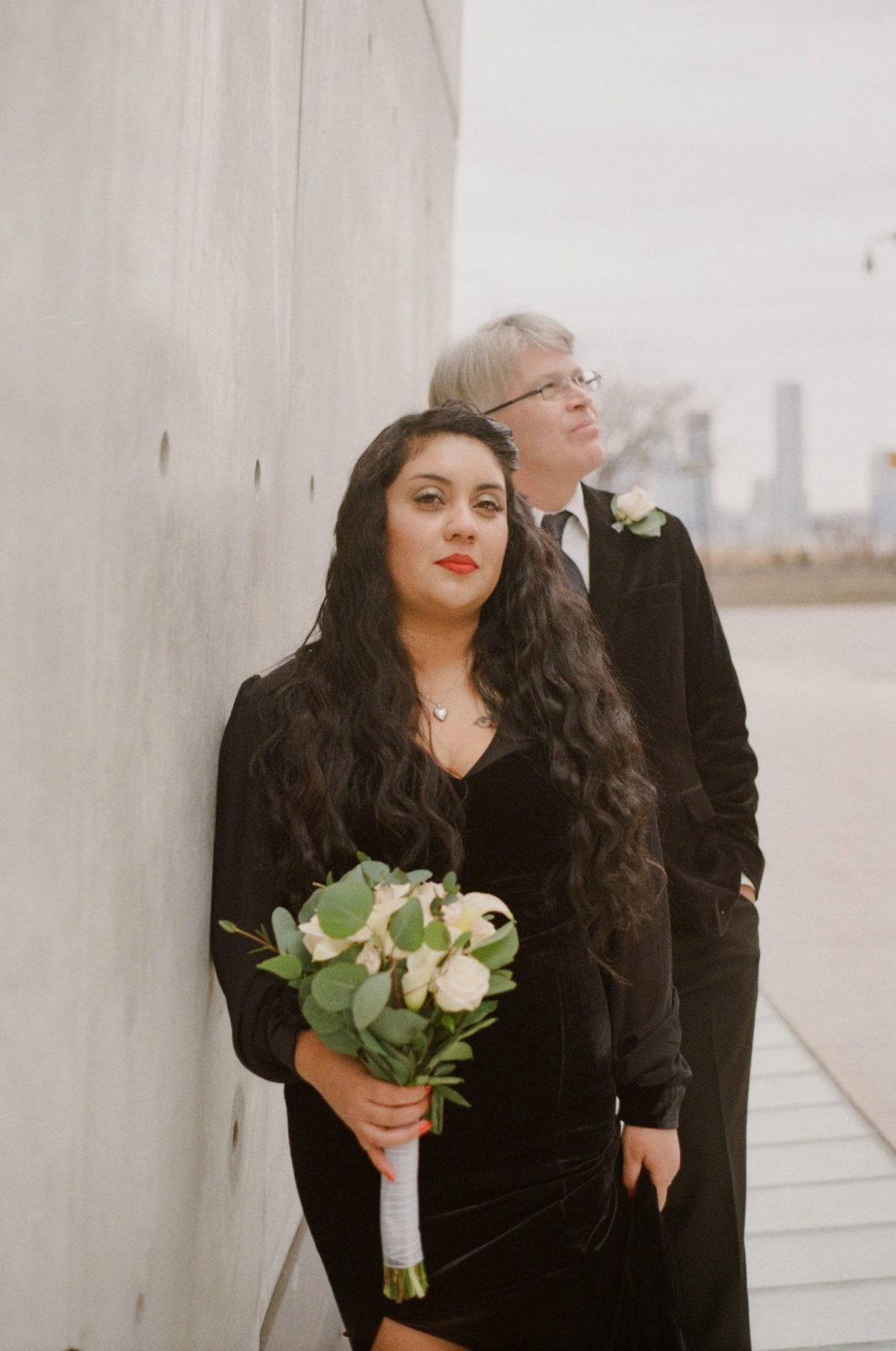 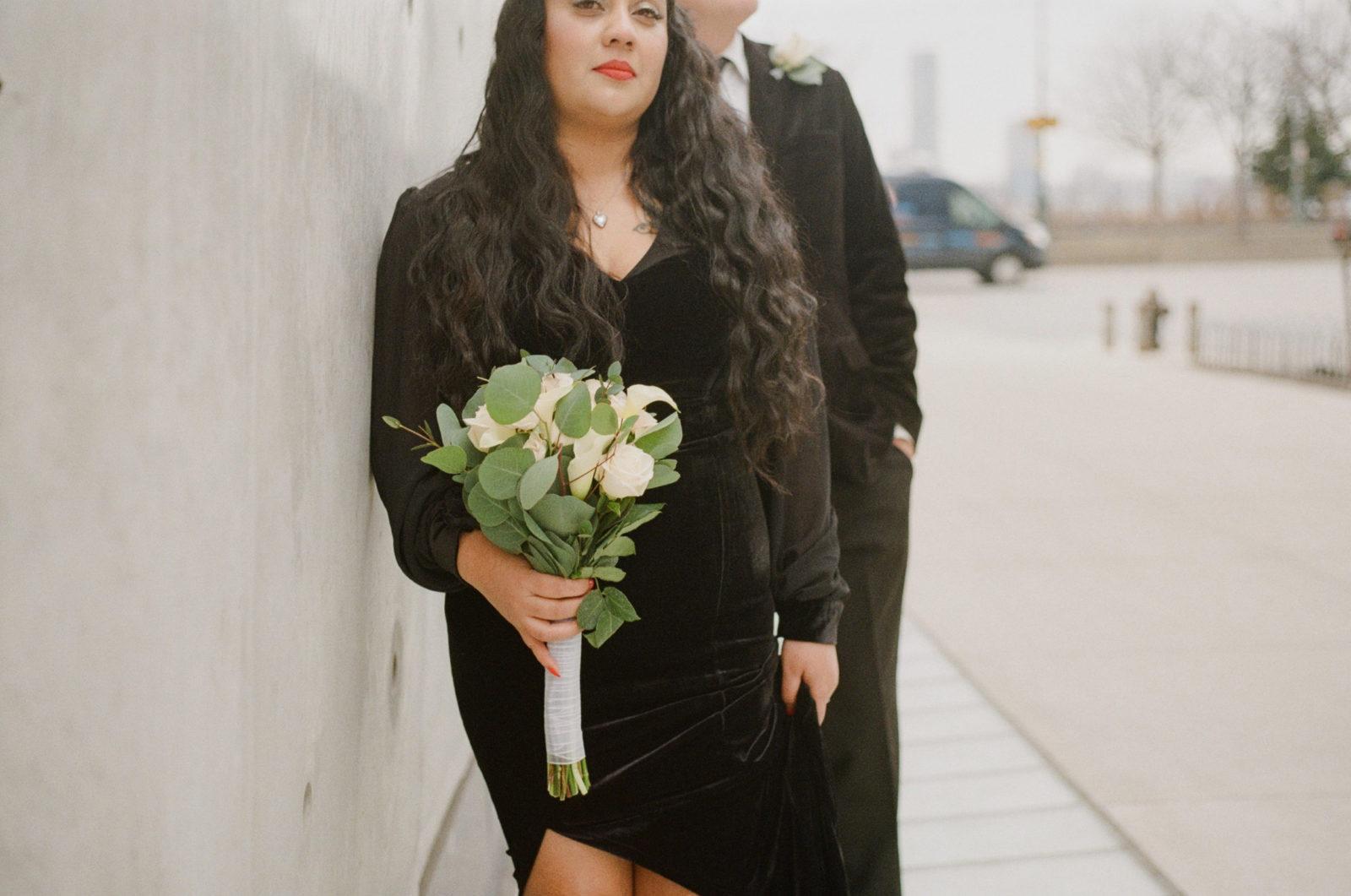 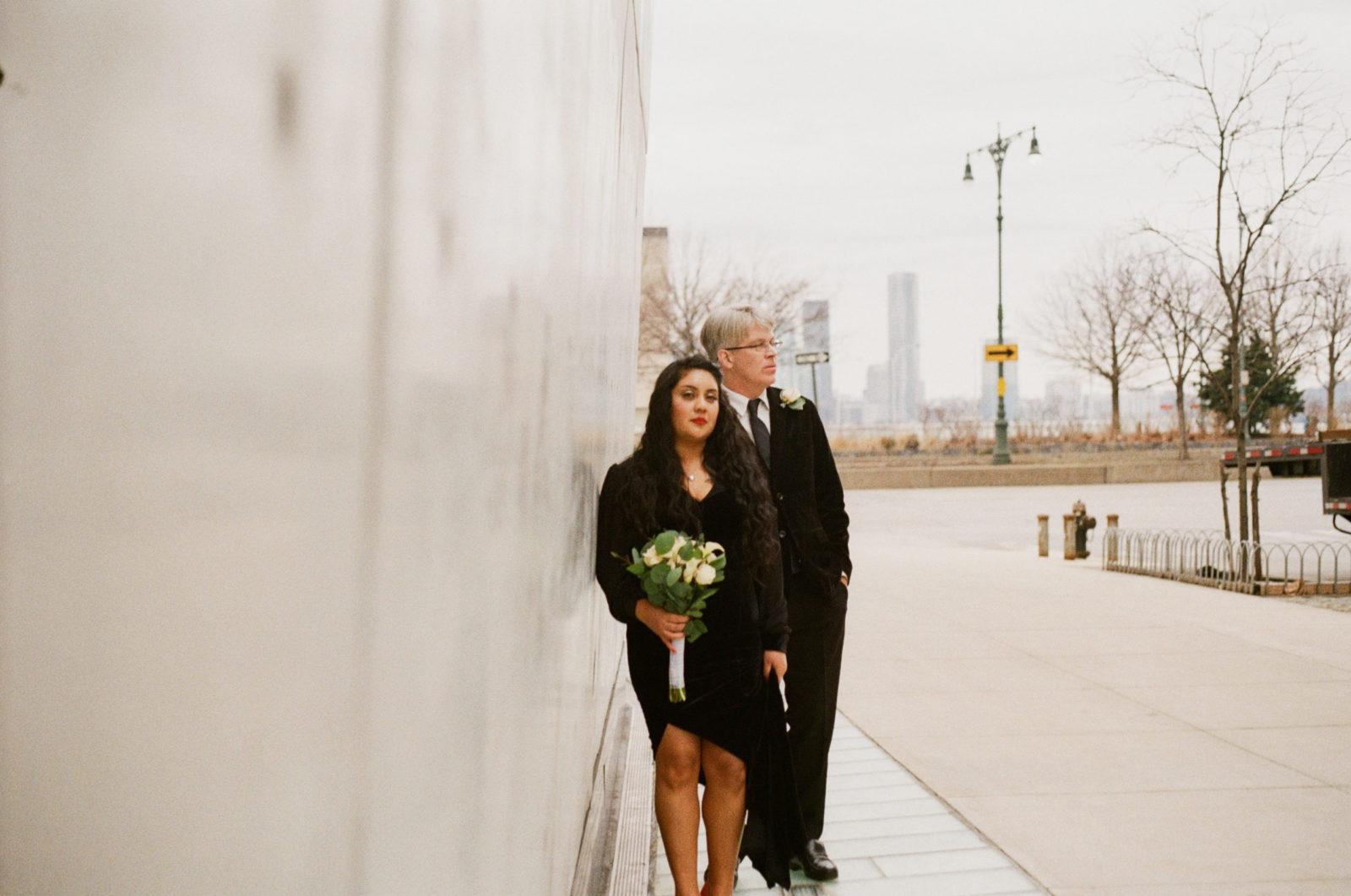 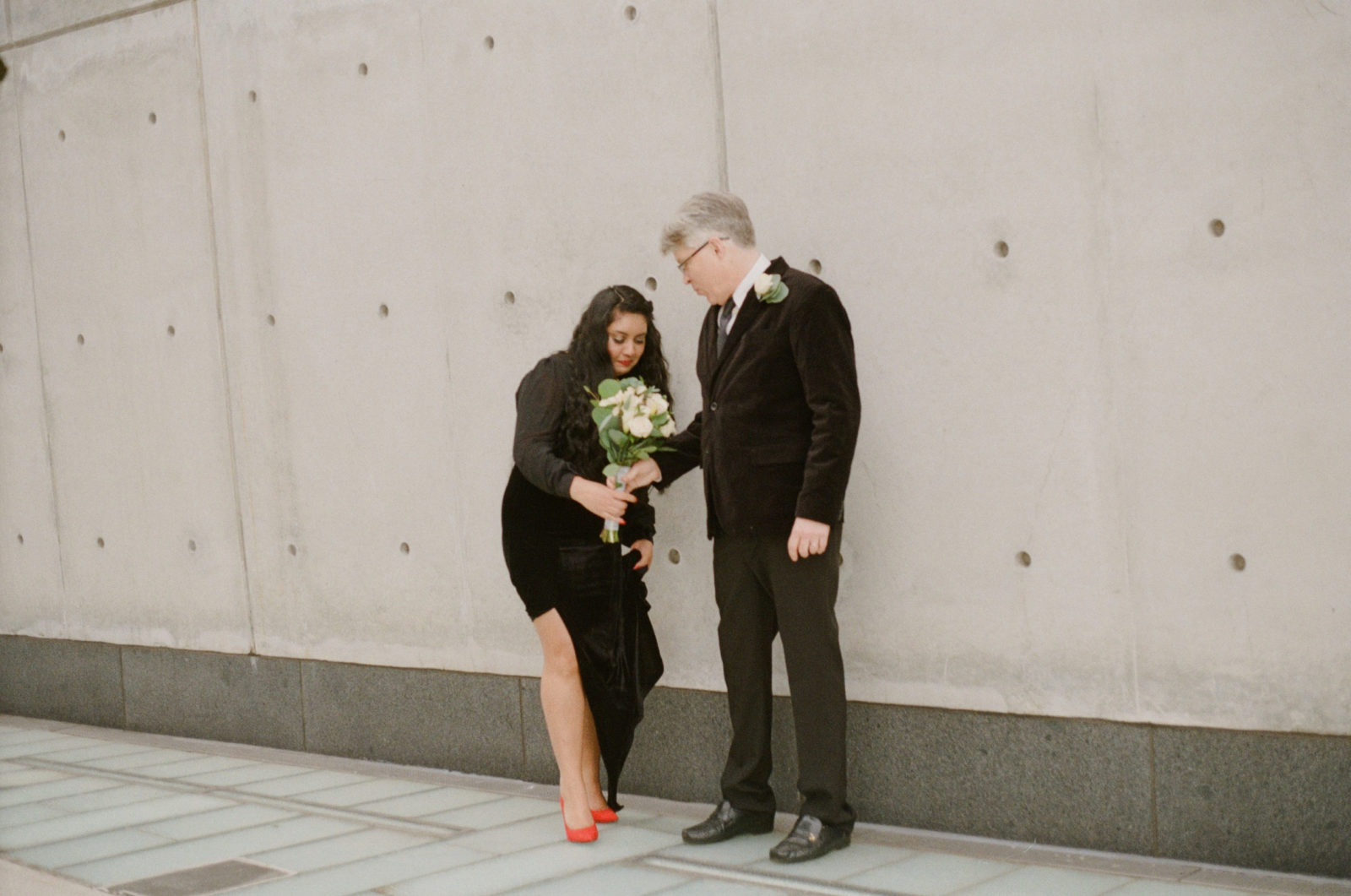 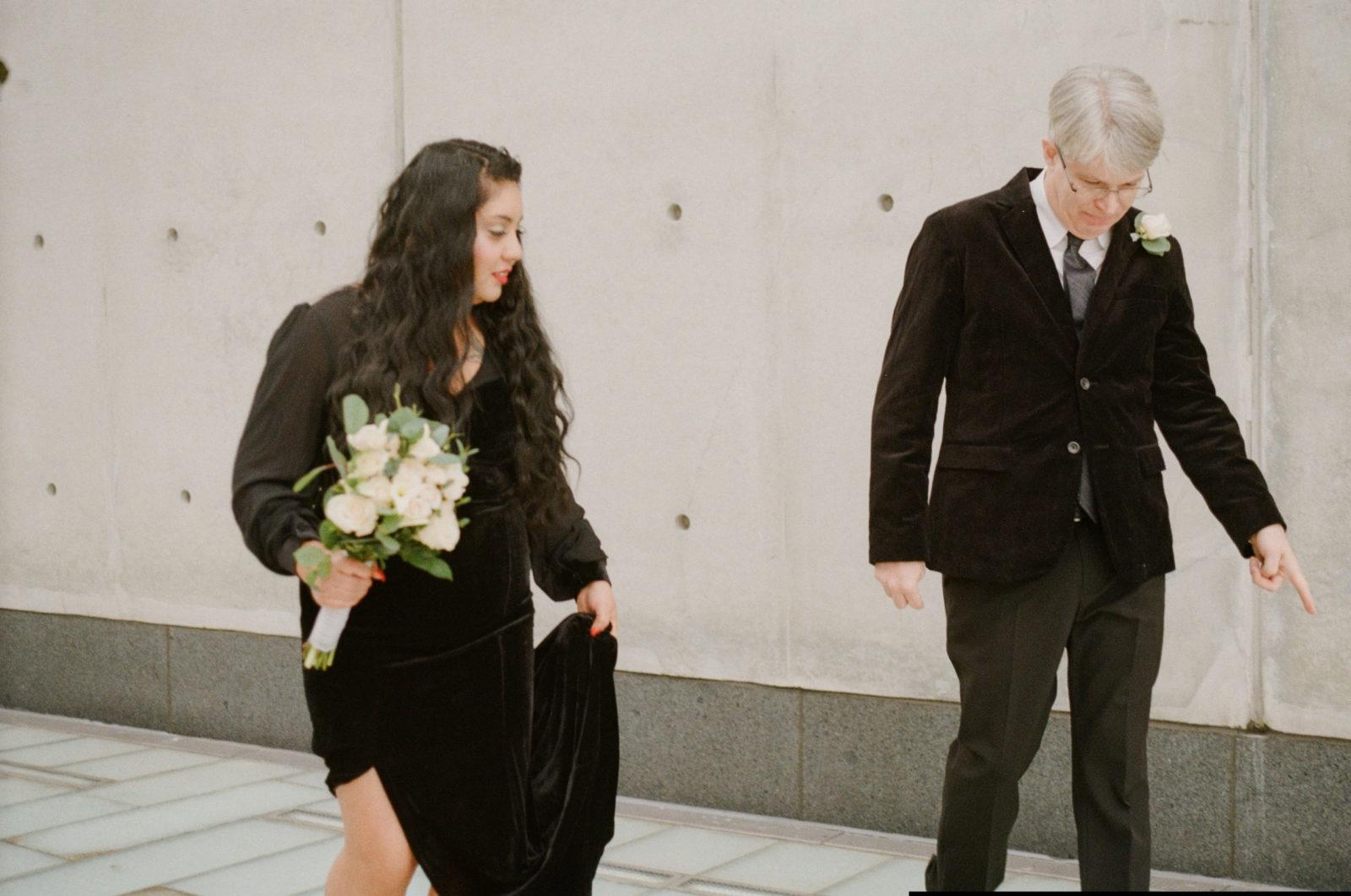 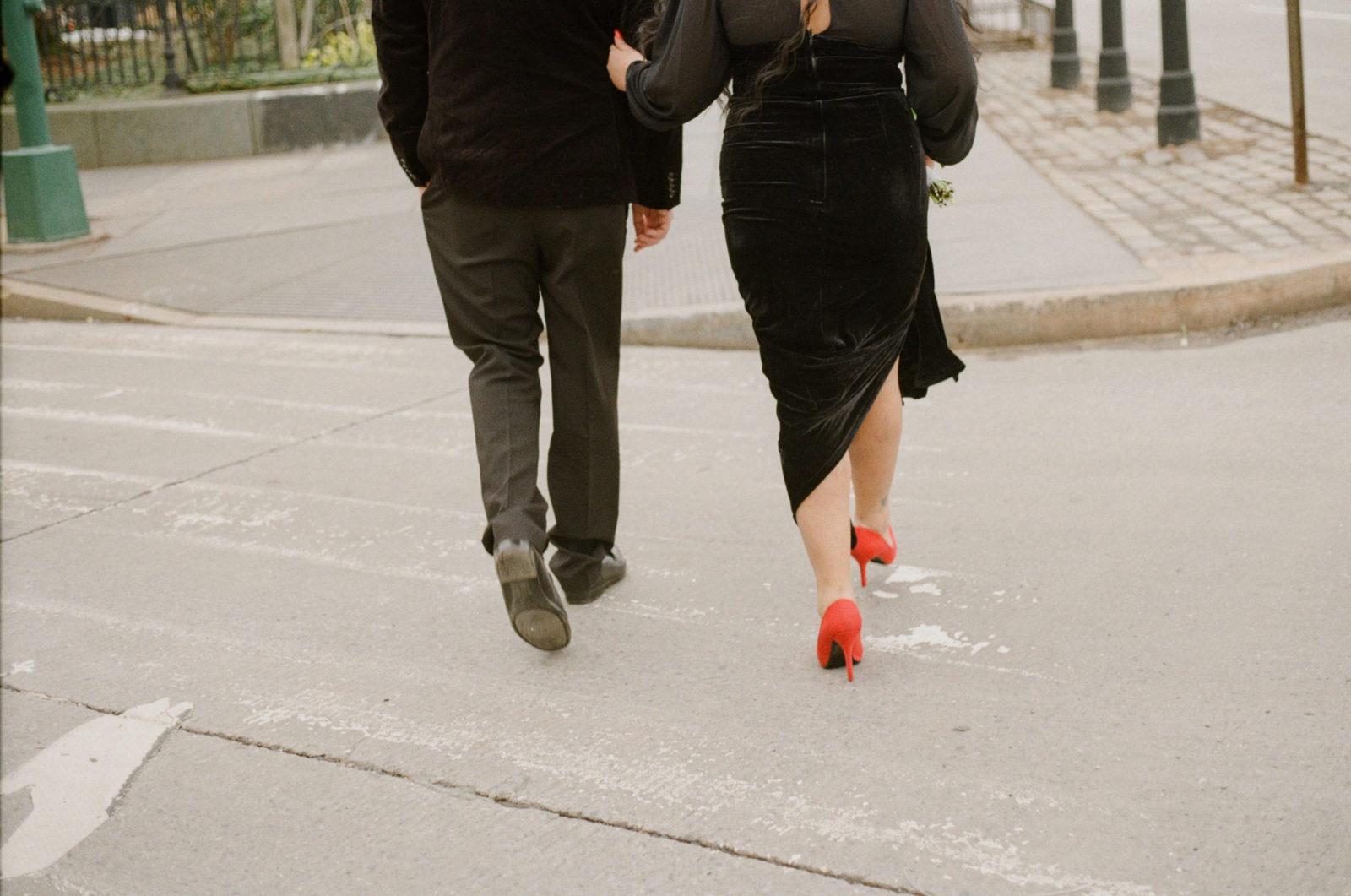 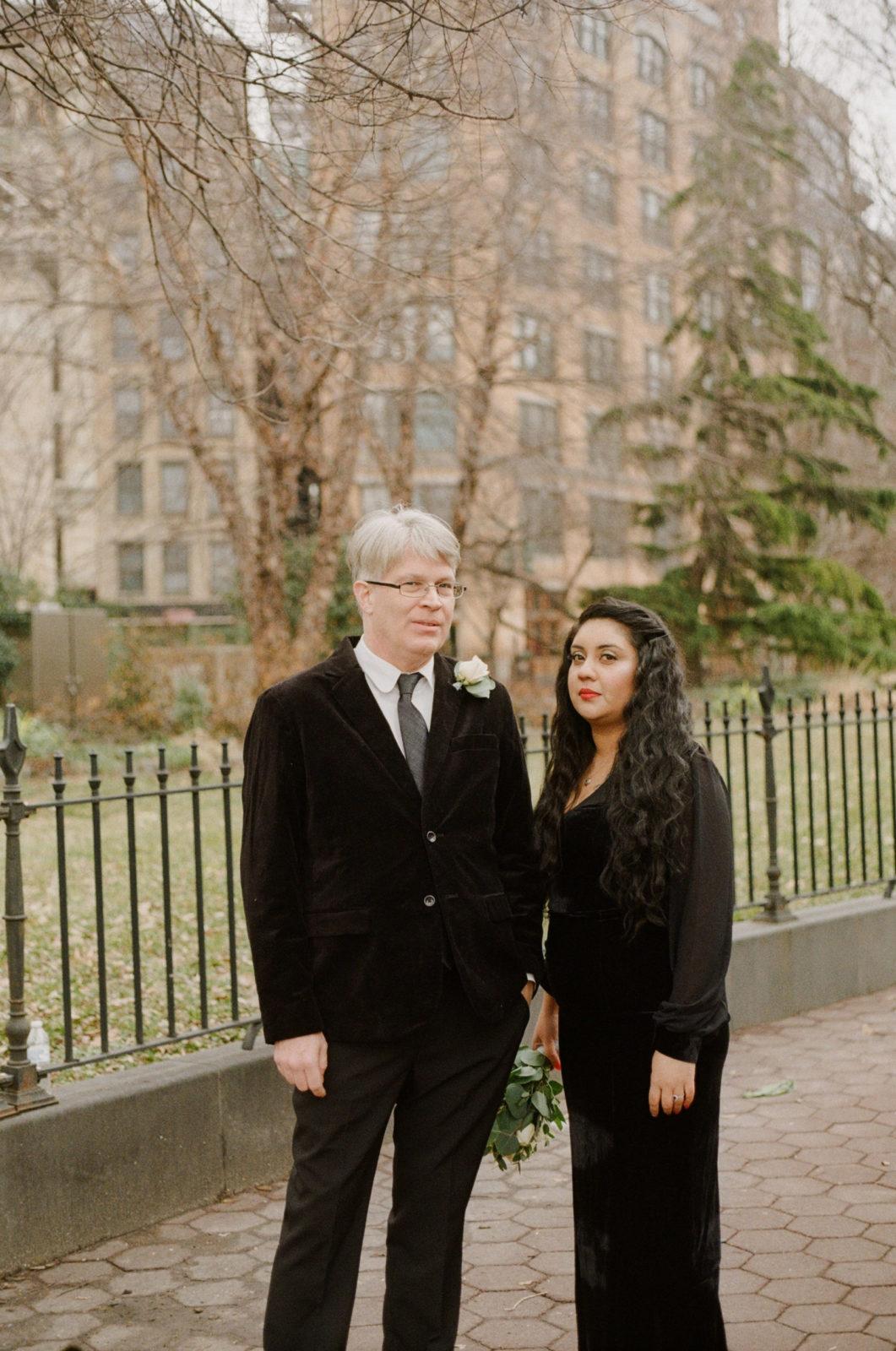